«Tokmak Solar Energy» company was the general sponsor of The International Badminton Tournament «Kyiv Open 2019». The competition took place at the capital of Ukraine for the fifth time and was attended more than 150 amateurs and sportsmen from Lviv, Dnipro, Ternopil, Sumy, Vinnitsia, Kharkiv, Kyiv and other cities of Ukraine, and also from Ireland, Republica Moldova and Rumania.

The tournament hosted amateurs and veterans from 16 till 60 years old. Participants – badminton fans: businessmen, lawyers, representatives of media and culture. Participants were either beginners and experienced badminton players with the experience for more than 8 years. Kiev amateurs won five from ten singles.

The best foreign player was Alex Gebdovsky. He is the second in men`s singles with sportsmen above 50. All of the first places in doubles won Ukrainian. The best foreign duet was – Romanians Cosmin Chirinbau and Sorin Modorcea. They won silver in men`s doubles.

The International Badminton Tournament «Kyiv Open 2019» opened the tournament series of Kyiv Badminton Club. On March, 16th will compete The Children`s Open League. On March, 23th the games of Open League among women will start. 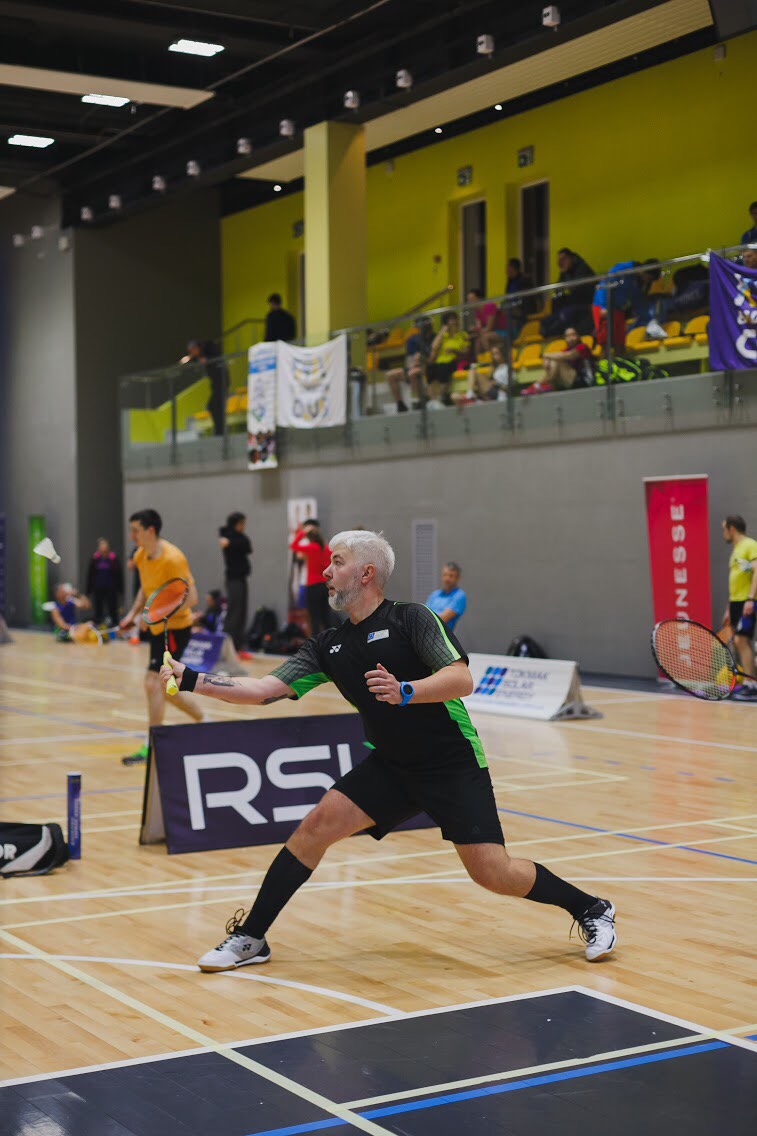 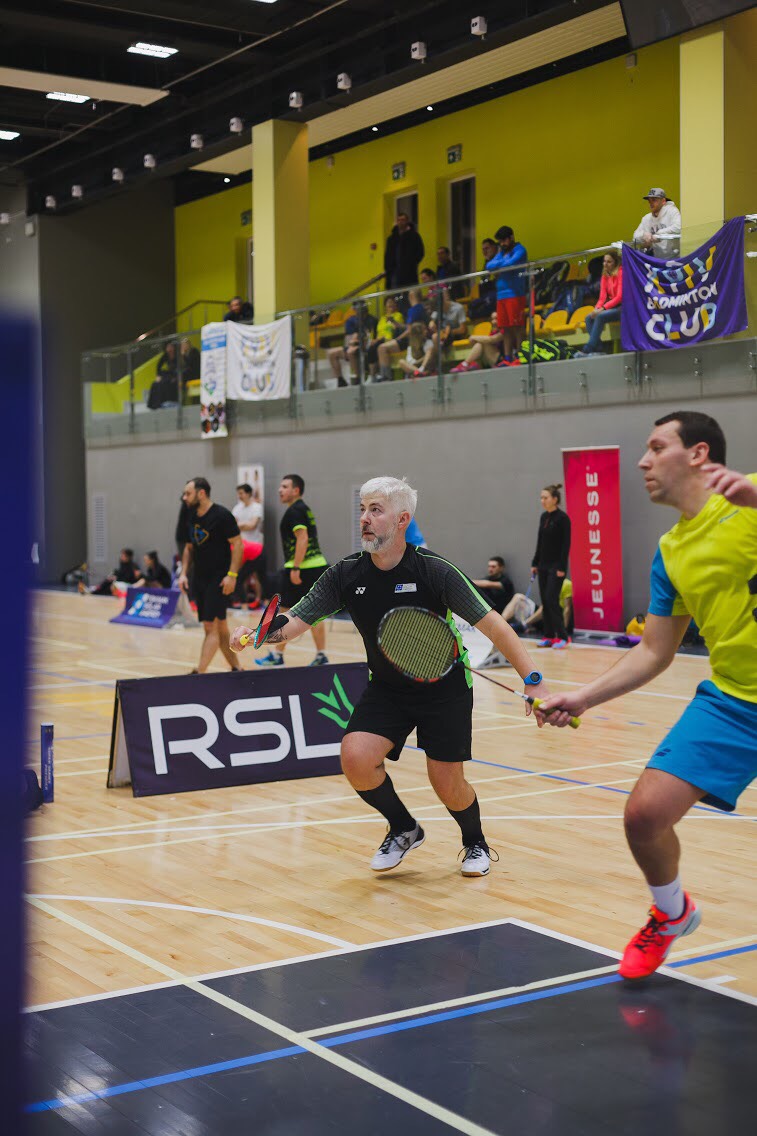