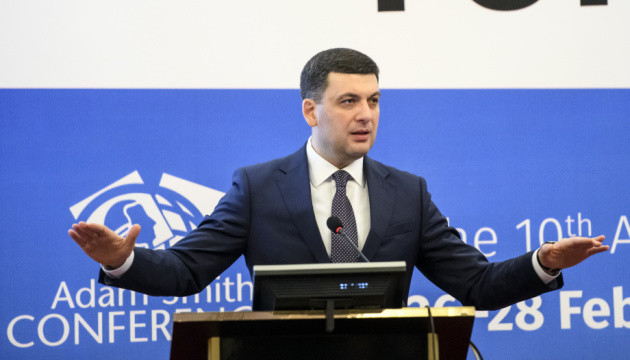 On February, 26th  2019, The Ukrainian Energy Forum with Ukrainian and International leading experts and representatives of energy companies was opened in Kiev, at the InterContinental Hotel.

This year conference devoted to the actual news in energy matters, raising domestic output, diversity and security of supply through reform, transparency and modernization. The Ukrainian Energy Forum was opened by the Prime Minister of Ukraine Volodymyr Groysman.

On February, 28th, under the programme «Special focus on new technologies in renewable energy», Oleksandr Riepkin will say about the development of renewable energy in Ukraine. In particular, about the energy potential of hydrogen. The owner of «Tokmak Solar Energy» will explain as hydrogen can provide the basis of national economy and stimulate the next period of the scientific-technological revolution.